New Findings on the Inca Trail to Machu Picchu

New Findings on the Inca Trail to Machu Picchu

Machu Picchu does not cease to surprise its own and strangers, it continues to give researchers something to talk about, and many new reasons to the people who have Machu Picchu on their bucket list. New findings were found on the Inca Trail to Machu Picchu; these reaffirm the devotion felt by the Incas for water and the fertility of animals in the Andean culture. 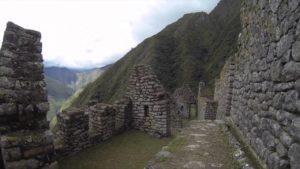 New archaeological evidence on the Inca Trail to Machu Picchu

Ceremonial spaces, funerary places, cave paintings and rock shelters were found on the Inca Trail to Machu Picchu in Cusco, Peru; archaeological evidence was found at kilometer 88 of the route from Ollantaytambo to Machu Picchu, on the left side of the Urubamba River (Vilcanota), on the Taparayoq Tunasmoqo hill.

These archaeological remains must have been a sacred place, due to their orientation to the mountains such as La Verónica (Wakaywillka), the Misti (Casamintuyoc) and the Urubamba River (Wilkamayu) in the Sacred Valley of the Incas.

The cave paintings found are anthropomorphic geometric figures, snakes, camelids, birds, foxes, toads, zigzagging lines that would represent the “Illapa God” (lightning), plant figures, some resembling corn, straight lines and circles; many of them are red in different shades. It is possible that all the representations found in Taparayoq – Tunasmoqo, represent the Andean ideology of the Cult of Water, fertility of herds of llamas and alpacas, which are robust, pregnant and in different ages. These paintings were found in the middle and high part of the hill inside rocky shelters. 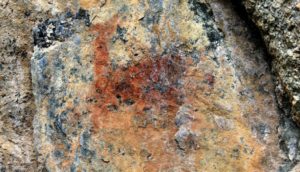 In the lower part of the slopes of the Taparayoq Tunasmoqo hill, circular and rectangular enclosures, retaining walls, andenería, water canals and funerary contexts were found that could be built during the intervening period (Killke culture era) and the late horizon ( Inca era). They house cave paintings associated with funerary contexts, funeral structures and ceremonial wakas. These places suffered indiscriminate huaqueo (looting) at some point in their history, but some bones were found, which are a subject of study. 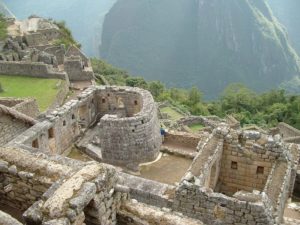 It is likely that the hill Taparayoq – Tunasmoqo save other places with cave paintings; however, the exploration would require several days of hiking up and down paths to and from the Inca Trail. The whole territory is an area of ​​difficult access full of hills, rocky walls and cliffs.

The specialists point out various factors that have damaged the paintings; the humidity of the area, the rains, the wind and its exposure to the sun. But restoration and conservation work is being done, in order to show these new findings to the entire world, as soon as possible. 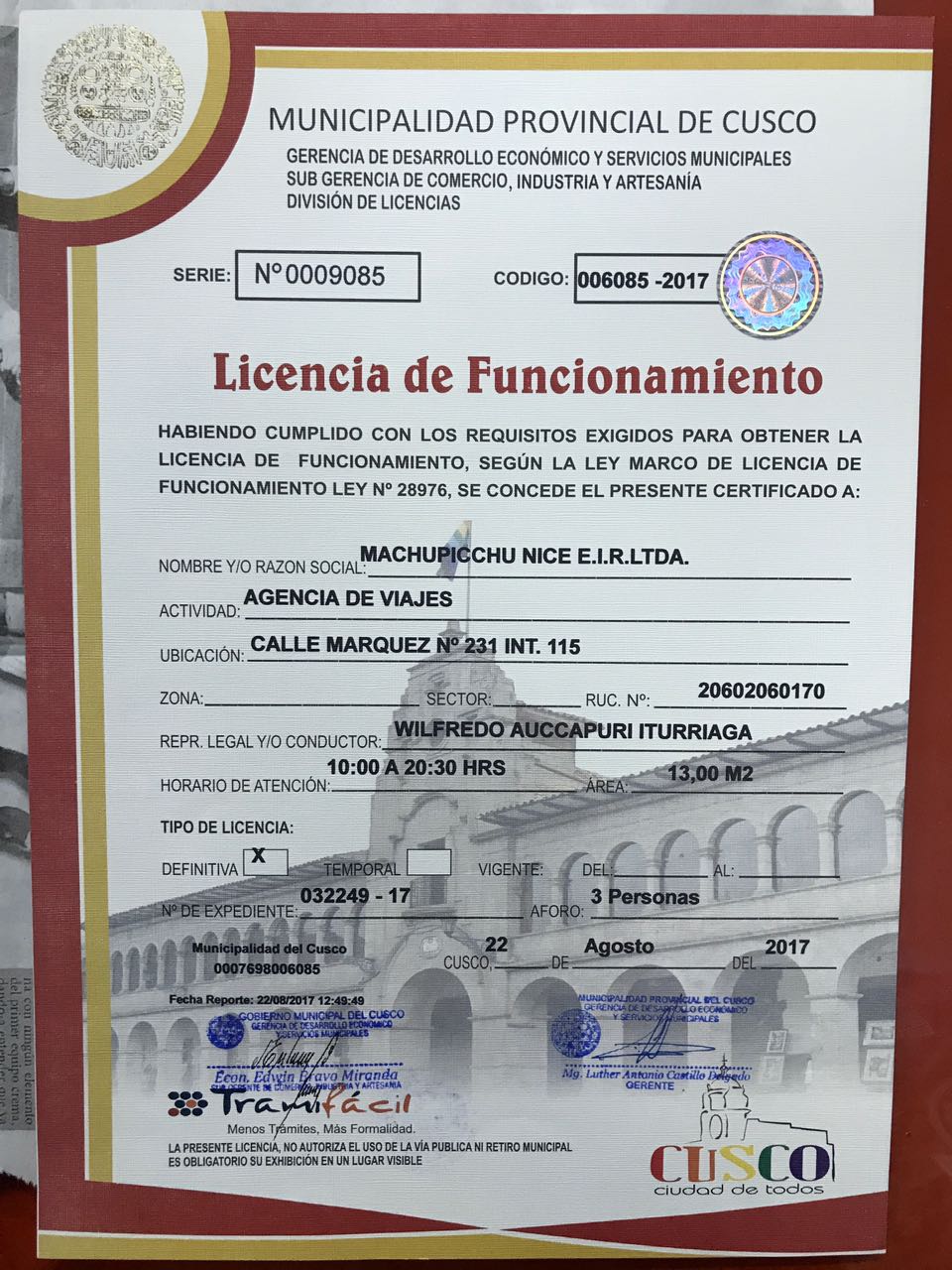 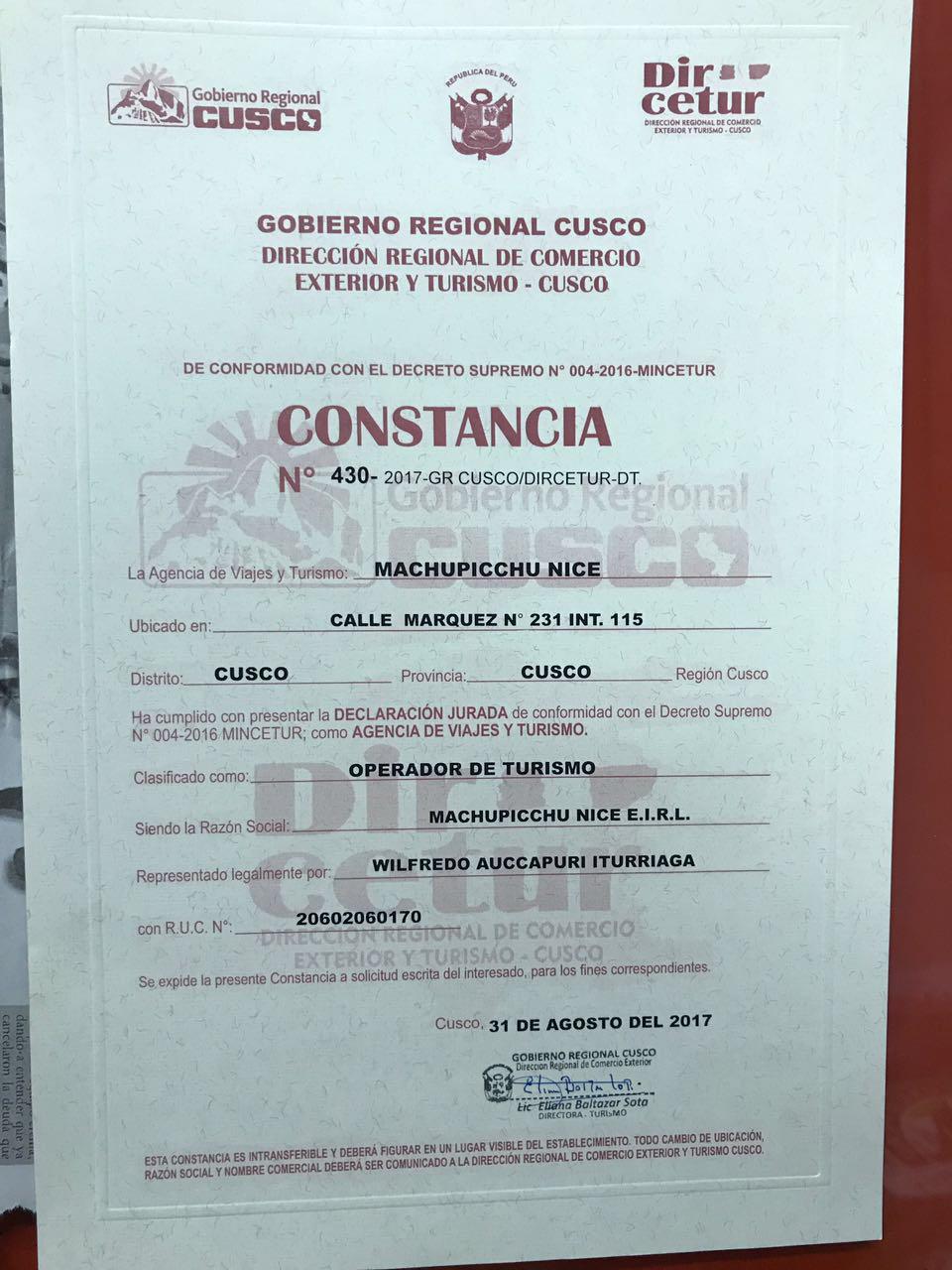